Enter Events:
View all
Do if for Dickie 5k

The race starts with a 1.9km swim at the Guillamene, Newton Cove.

The 90km bike route leaves Tramore and heads west down the N25 to Dungarvan the home of the now famous Waterford Greenway. From here, it returns home along the hills of the scenic Copper Coast now a UNESCO Global Geopark which extends along the County Waterford coastline and is named after the 19th century copper mines that lie at the heart of this spectacular stretch of cliffs. Passing through Bunmahon, Kilmurrin Cove, Annestown and Fenor returning home to Tramore.

The challenging run course follows the coast out past the Metalman towers, on an out and back route. This is a course to TEST YOUR METAL

Register for this raceSee Race Results

Do if for Dickie 5k

King of the Hill Triathlon

Hardman Gap Of Dunloe Marathon / Half

Hook Or By Crook Triathlon 2022

King Of The Hill

Get all the latest race news

Thank you! Your submission has been received!
Oops! Something went wrong while submitting the form. 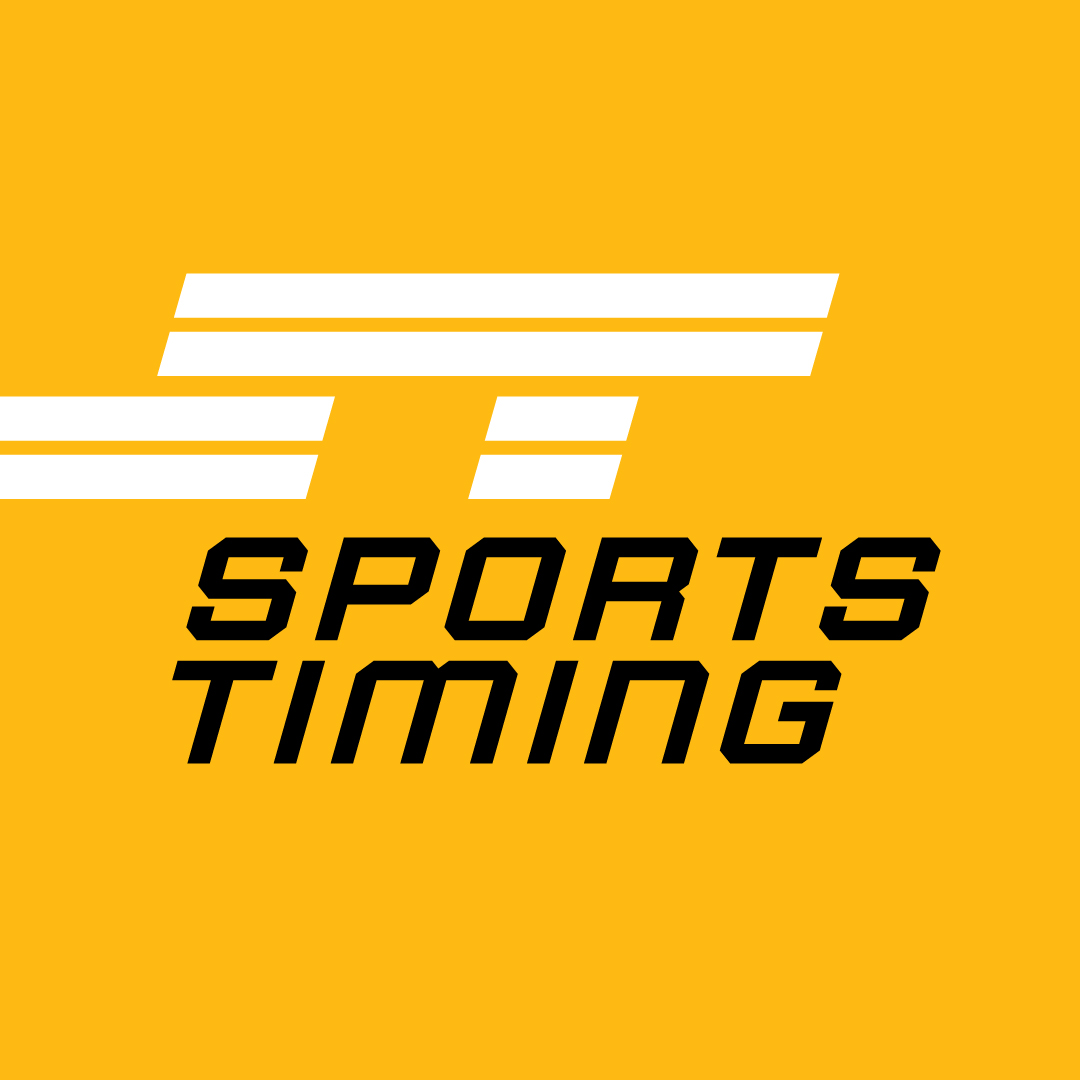